Drive past some breathtaking antebellum homes, with streets lined by mature trees and large yards. Considered by many to be Greenville’s most unique shopping district, you’ll find a growing collection of shop. . . 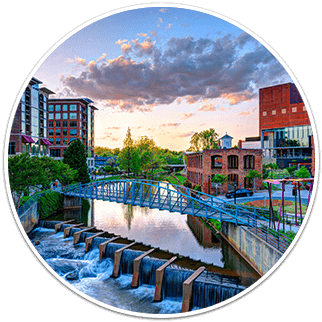 Downtown Greenville has become one of the most loveable, vibrant and energized cities, and it is growing every day.  Take a stroll down the award-winning Main Street where you will find a widespread variety. . . 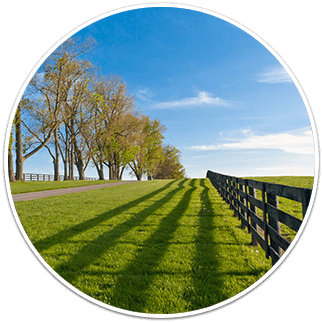 Located in Pickens County, Easley is just 15 minutes from Greenville and is 25 miles to Clemson University. Downtown Easley has a quaint Old-fashioned ambiance, and the city bustles with Festivals, Parades. . .

The city of Anderson is the county seat and principal city of Anderson County, which is located along Interstate 85 halfway between Charlotte and Atlanta.  Offering a diverse combination of beautiful Lake. . . 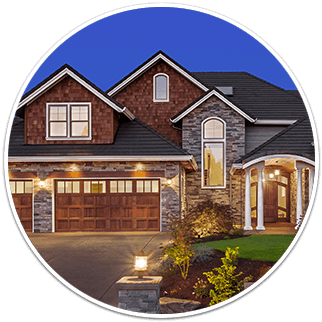 A suburb of Greenville and Simpsonville that has grown significantly in the past several years, the area is named for the five roads that meet at its center. Five Forks has that unique combination of beautiful. . .

Located approximately 20 miles south of downtown Greenville and a 10 minute drive to Simpsonville, this quaint town got its name from the Inn and nearby Fountain that were located at the stop on the stagecoach. . . 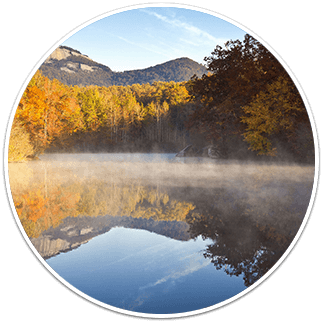 As one of South Carolina’s fastest growing cities, Greer offers beautiful scenery of both mountains and lakes including Lake Robinson and Lake Cunningham. The historic downtown area of Greer, known as. . .

Spartanburg, better known as “Sparkle City” is conveniently located at I-26 and I-85, making it easily accessible to and from Atlanta to Charlotte to Columbia and Charleston. Spartanburg grew from a major. . . 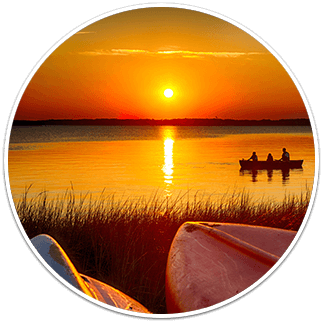 Conveniently located near both I-85 and I-385, Mauldin is also adjacent to Lake Conastee. This growing city offers 78 acres of parks and greenways, 11 bike trails and a Cultural Center that hosts 30,000. . . 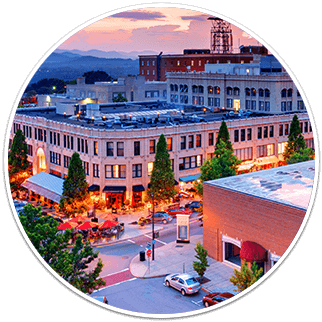 Beautiful, well maintained and updated homes from the early 1900s line the streets of the North Main neighborhood.  Conveniently located within close walking distance to lively downtown Greenville and the. . .

Beginning with the expansion of the Greenville Trolley Line in 1910, this neighborhood was one of the first suburbs of Greenville. . . 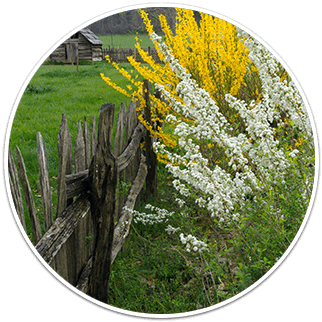 In 2010, Family Circle magazine ranked Simpsonville on its listing of “10 Best Towns for Families.” This fast-growing city is conveniently located just south of Greenville, and boasts a charming downtown area. . . 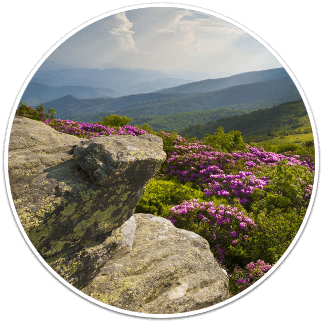 The stunning Blue Ridge Mountains and lakes in both South Carolina and North Carolina serve as the backdrop for the seven remarkable communities of The Cliffs.  Located in three regions, these communities. . . 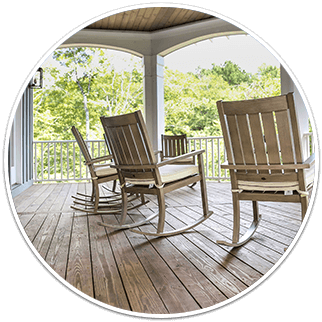 Originally a stopping point for people traveling west over the Blue Ridge Mountains, Travelers Rest is growing as it revamps its Main Street with new restaurants and shops. Located just north of Greenville, at the. . . 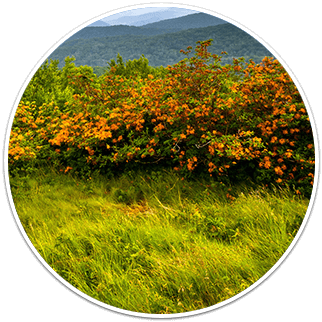 Located directly across the Reedy River from downtown Greenville, West End is the original home to Furman University in 1852 where it stayed and grew until 1958. This, along with being the arrival destination. . . 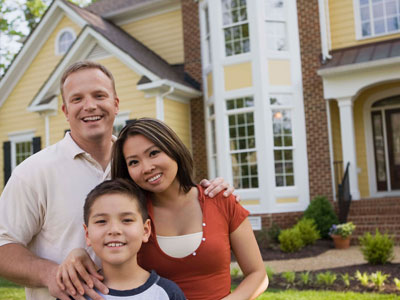 Estimate your monthly mortgage payments and loan amounts so you can prepare for the home buying process. 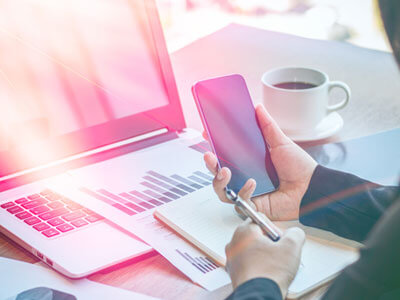 Now you can easily access market stats directly from your search without leaving your results page! 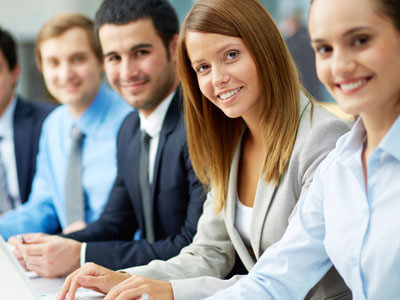 We love living and working here! We are committed to supporting our communities and local organizations. 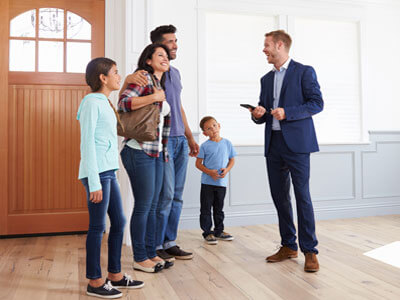 We're here to offer buyers and sellers Luxury Service at Every Price Point! 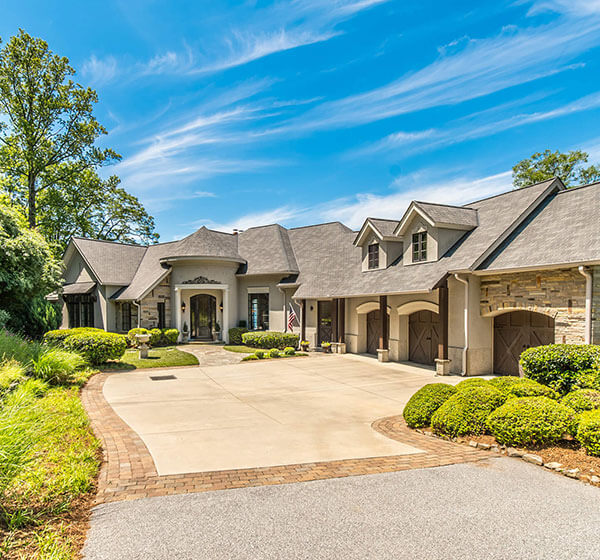 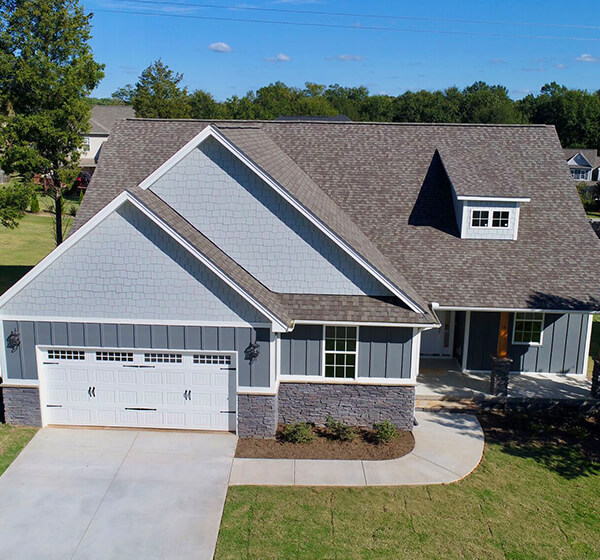